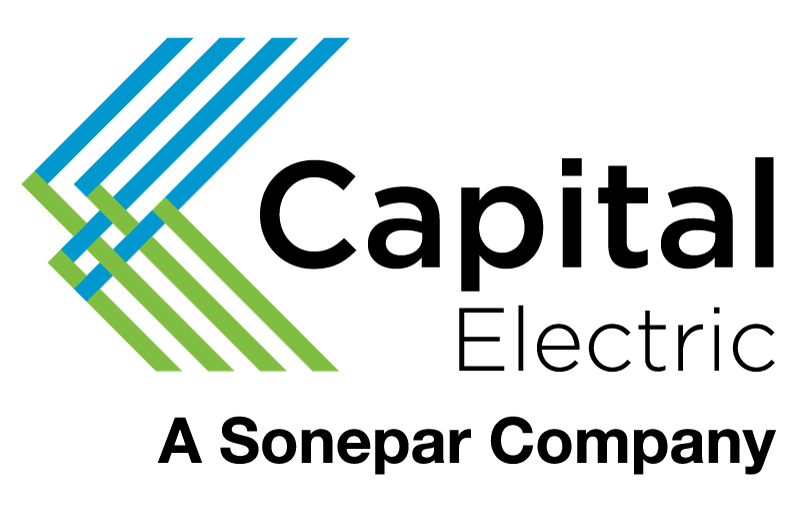 Best in Class Solar Products for an Energy-Efficient Environment

Capital Electric's solar services allow you to use best in class solar products to create an energy-efficient environment. We are dedicated to staying on top of the latest trends in solar installations for commercial and residential applications and we pride ourselves in being a one-stop shop for our solar contractors. Our customers are always able to place an order and have their materials the next day, so they can get the job done right and on time.

The Power of Solar

Solar power is essentially the conversion of sunlight (collected by photovoltaic, or PV cells, usually made of silicon) into usable electricity. Monocrystalline silicon is the oldest type of PV cell, and it's said to be the one with the highest efficiency. Silicon is fashioned into solar panels which are, most often, mounted on roofs - though they can be installed on a ground-mounted system in some projects.

Solar PV is a renewable resource, and the costs of traditional energy sources are increasing steadily, mainly due to more-stringent environmental regulations. As a result, solar energy is poised to become an important source of energy in both homes and commercial buildings. State and local jurisdictions typically offer financial incentives to businesses or private individuals who install solar panels. It's important to partner with local solar contractors to determine cost savings, available incentives, and scope of work.

We offer competitive pricing on our products and provide next day delivery for in-stock items at no charge. We also offer:

Our knowledgeable sales team has unparalleled product expertise and can provide a variety of benefits to our customers:

"The Solar Specialists at Capital Electric have the same commitment to their customers that I do for mine. When I get a call or an email from a client, I take it seriously. I make certain to get back to that person right away. Capital Electric is the same way, and that is why I continue to do business with them."
Geoff Mirkin, Founder and Vice President
Solar Energy World